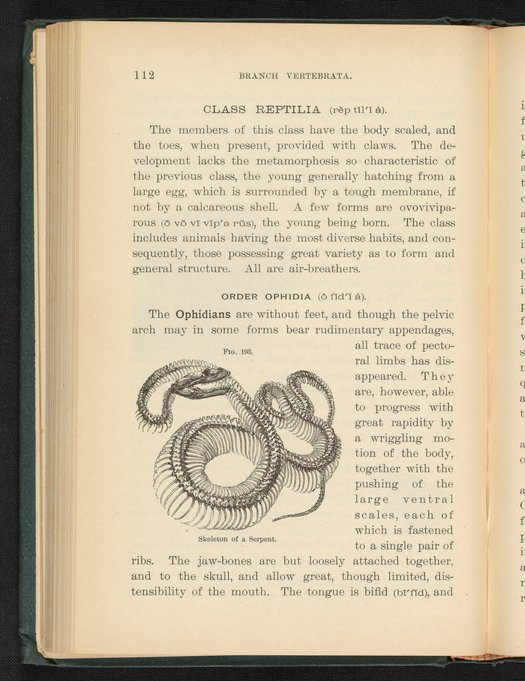 Figure 193 of the 1887 volume Popular Zoology depicting the skeleton of a serpent.

Figure 193. Skeleton of a Serpent