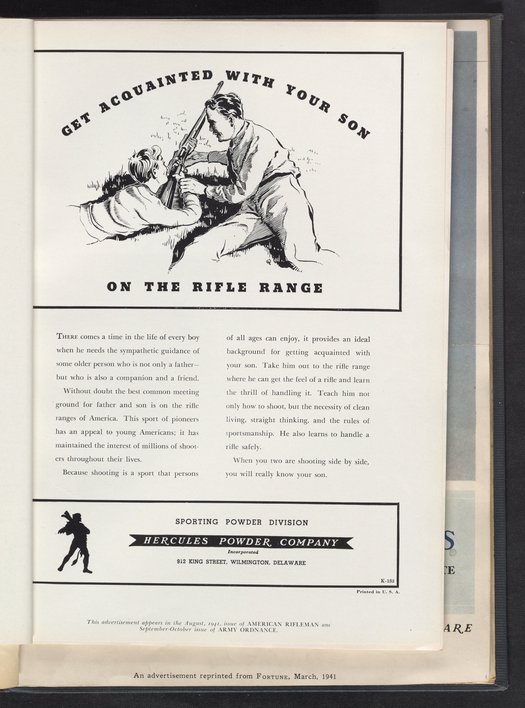 Get Acquainted with Your Son on the Rifle Range