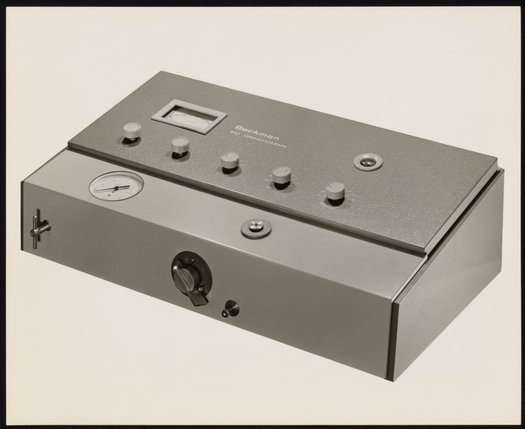 This is likely the GC-1, but the lack of model identification does not rule out the possibility of it being an unlabeled GC-2.