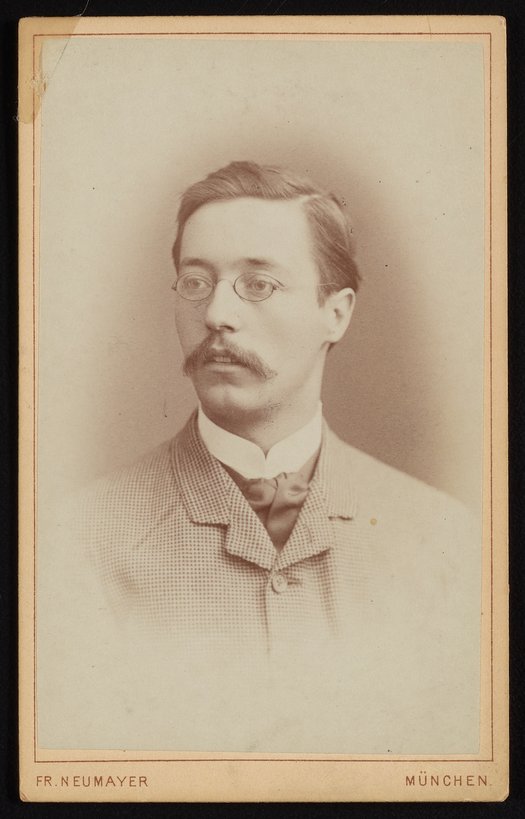 William Henry Perkin Jr. was born in Sudbury, England on June 17, 1860 and educated at the Royal College of Science, South Kensington, London, as well the universities of Würzburg and Munich in Germany. At Munich, Perkin was a doctoral student under Adolf von Baeyer (1835-1917), recipient of the 1905 Nobel Prize in Chemistry. Over course of his career, Perkin served as an instructor at Heriot-Watt College, Edinburgh, Scotland, Owens College, Manchester, England, and Oxford University, England. As an organic chemist, Perkin is known for his groundbreaking research work on the degradation of naturally occurring organic compounds. Perkin was elected a Fellow of the Royal Society in June 1890 and was a recipient of both the Longstaff (1900) and Davy (1904) Medals. William Henry Perkin Jr. died in Oxford on September 17, 1929. 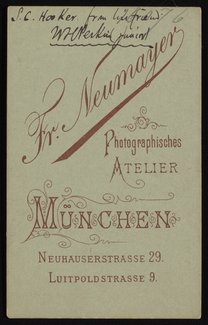