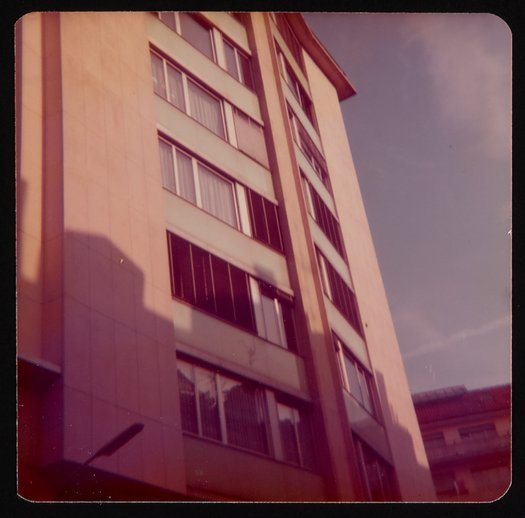 The photograph with the Beckman Coulter sign dates no earlier than 1998, when Beckman Instruments acquired the Coulter Corporation and adopted a new name; photographs 2012-002_1233 and 2012-002_1234 depict the same building and may be "before" and "after" shots.

Contradictory notations on multiple copies of photograph 2012-002_1236 locate it in the Netherlands or identify it as the Geneva BIPSA facility. 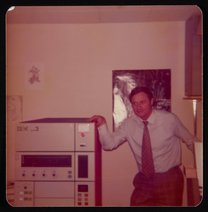 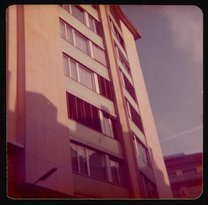 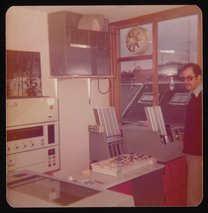 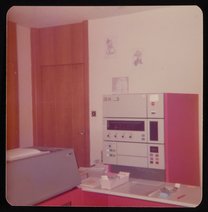 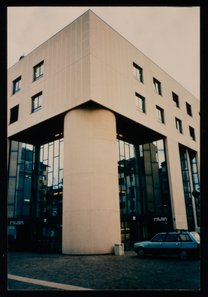 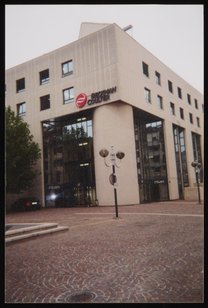 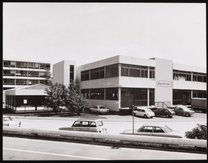