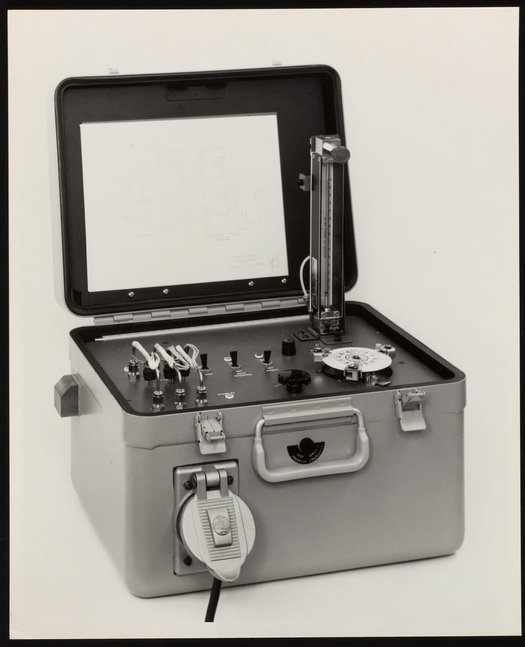 Twenty-five EPA stations were outfitted with this monitor for the St. Louis Regional Air Pollution Study in the early 1970s.