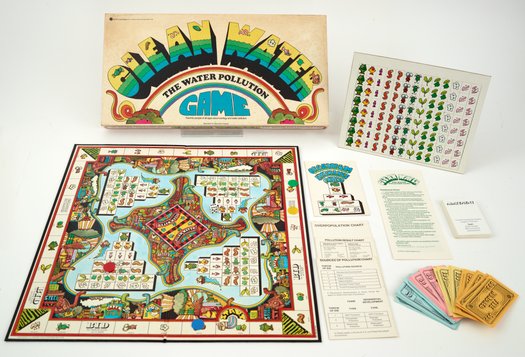 According to the rulebook, to play the game "each player assumes the role of a water pollution control official who is responsible for stocking his lake. [They do] so by collecting appropriate organisms as he moves around the game board, confronting the problems of water pollution each time he lands on a 'pollution' triangle. Throughout the game, [they] must learn to anticipate possible pollution of his lake, attempt to avoid the problem of overpopulation, manage his finances efficiently, and consider the problem of possible pollution coming from upstream. A player wins the game by controlling water pollution successfully and thereby being the first to completely stock [their] lake."

Urban Systems, Inc. was a consulting and research firm, whose president, Richard H. Rosen, was an ecologist and environmental engineer. While teaching undergraduate air pollution classes at Harvard, Rosen produced a number of anti-pollution board games for educational purposes. 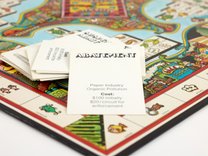