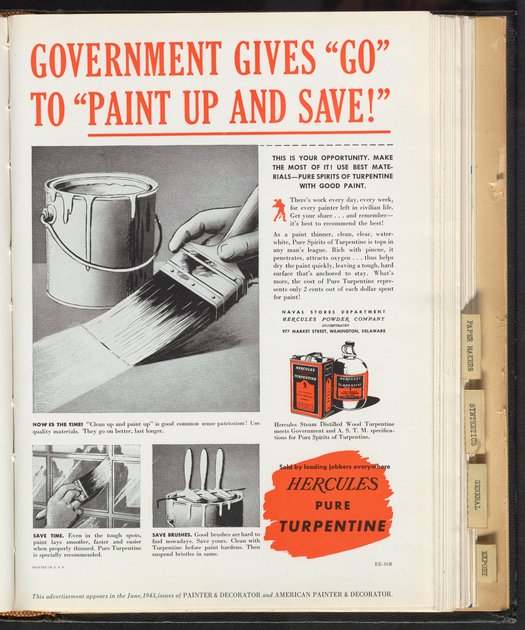 Government Gives "Go" to "Paint Up and Save!"