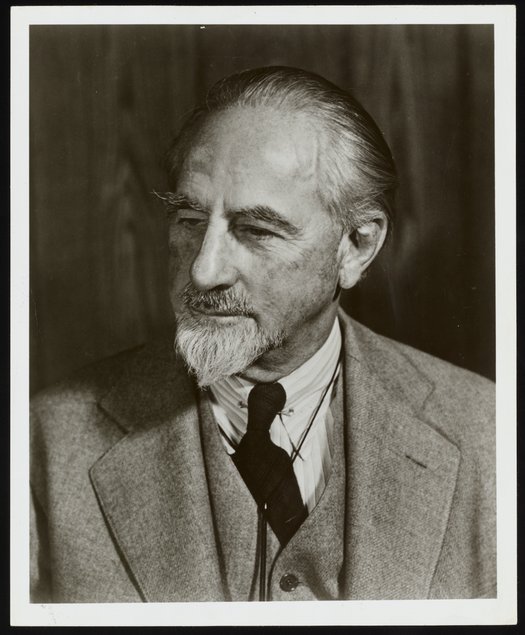 John Van Nostrand Dorr was born in 1872 in Newark, New Jersey and worked with Thomas Edison as a chemical experimenter before earning his B.S. in chemistry from Rutgers University in 1894. Dorr's primary contribution to the field of chemical engineering was the Dorr classifier, which aided the separation and chemical treatment of fine solids suspended in liquid. The technology has been applied to sewage treatment, water purification, and sugar production, among other uses. In recognition of his contributions to the metallurgical and chemical engineering professions, Dorr was awarded the Franklin Institute's John Scott Medal in 1916, as well as the Chemical Industry Medal in 1938 and the Perkin Medal in 1941.