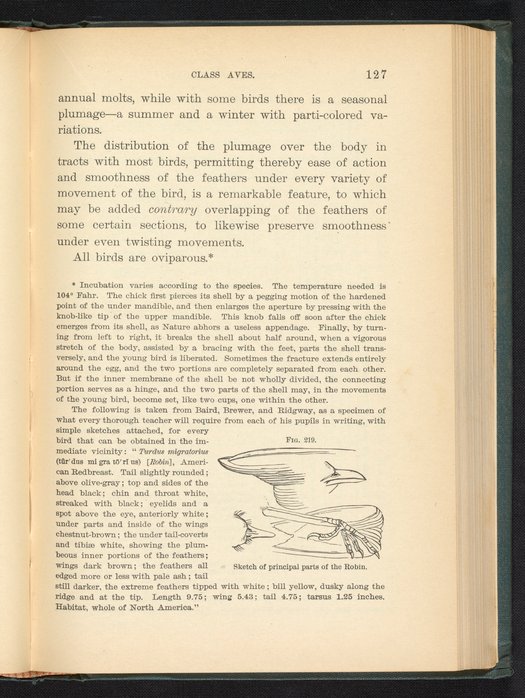 Figure 219 of the 1887 volume Popular Zoology depicting the principal parts of a robin.

Figure 219. Sketch of Principal Parts of the Robin