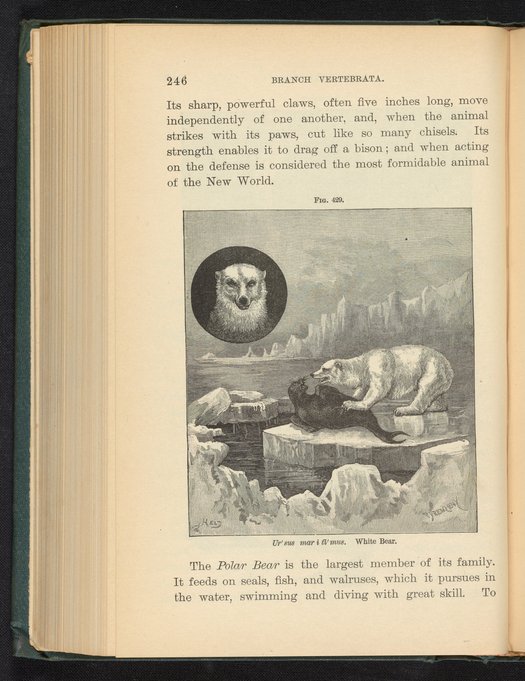 Figure 429 of the 1887 volume Popular Zoology depicting a white, or polar bear, attacking a seal on an ice floe.