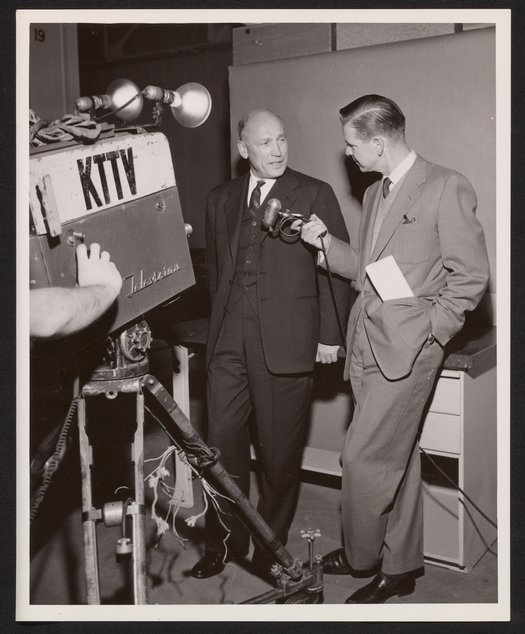 This series of photographs documents the creation of "Success Story," which aired on KTTV and was sponsored by the Richfield Oil Corporation. One episode profiled Beckman Instruments and featured behind-the-scenes footage and interviews.

A press release, dated May 10, 1955, indicates that the program, originally scheduled for February 18, was aired on May 13. 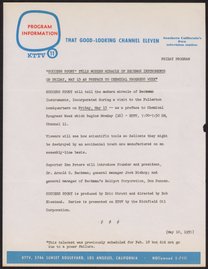 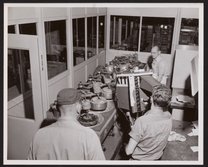 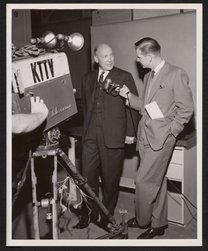 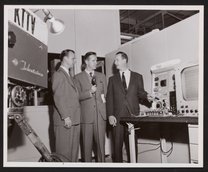 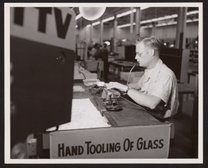 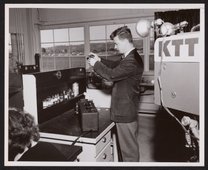 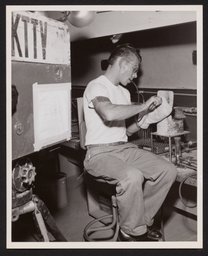 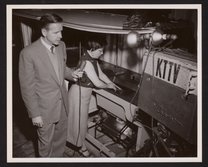 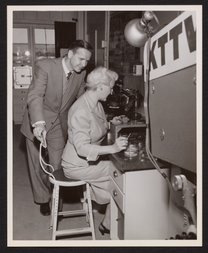