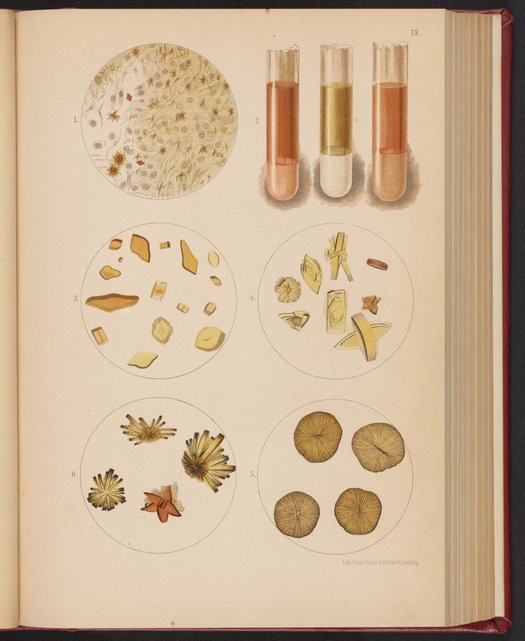 Figure 1: Shred Of Tissue (part of a tumour) passed with the urine, consisting of closely packed cells (mostly epithelial) covered with acicular crystals and a few rhombic plates of haematoidin.