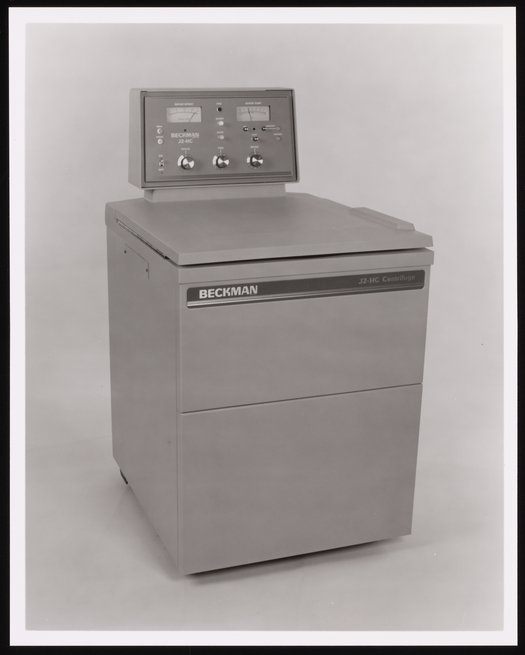 Beckman introduced the J2-HC centrifuge in 1993.