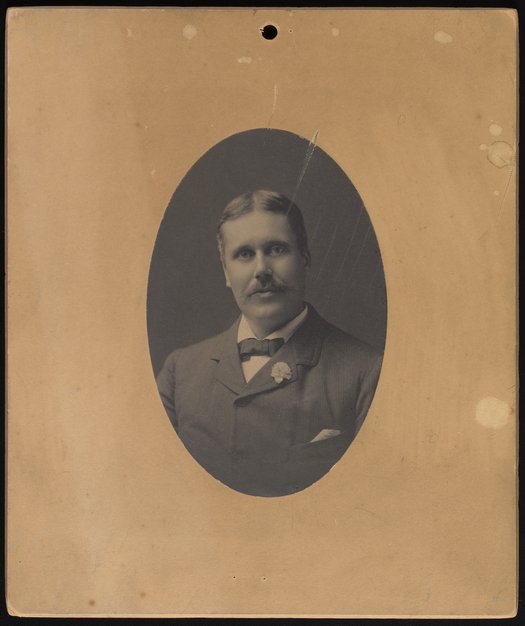 Frederick Rowland Hazard was born in Peacedale, Rhode Island in 1858 and graduate from Brown University in 1881. After graduating from Brown, Hazard studied the Solvay Process, a significant industrial process for the manufacture of sodium carbonate or soda ash at Solvay & Co. in France. Upon his return to the United States, Hazard assumed the position of Assistant Treasurer at the Solvay Process Company in Syracuse, New York. He subsequently served as the company's Treasurer before assuming the position of President following his father's death in 1898. Frederick Rowland Hazard died in Syracuse, New York on February 27, 1917.