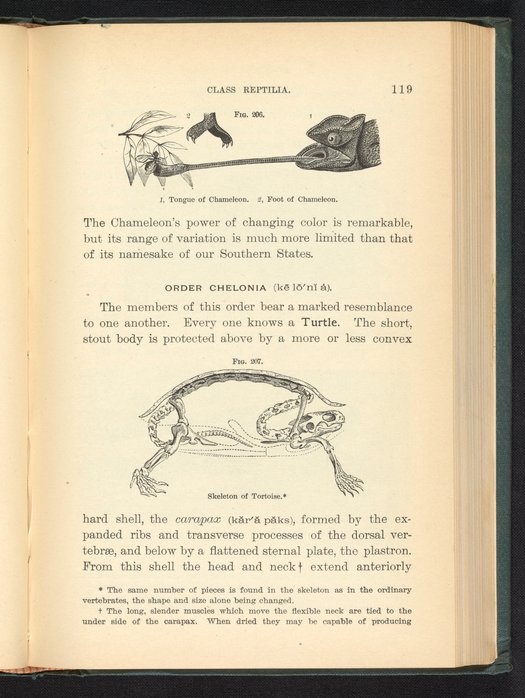 Figure 206. Tongue and Foot of Chameleon. Figure 207. Skeleton of Tortoise