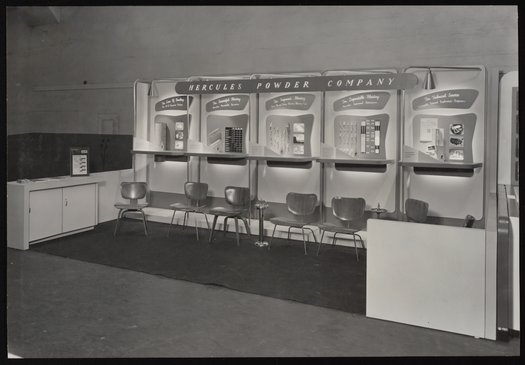 Series of photographs depicting the Hercules Powder Company display at the Cleveland Coal Show circa 1950. 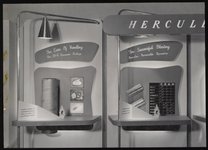 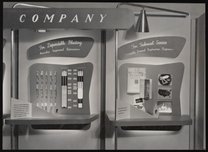