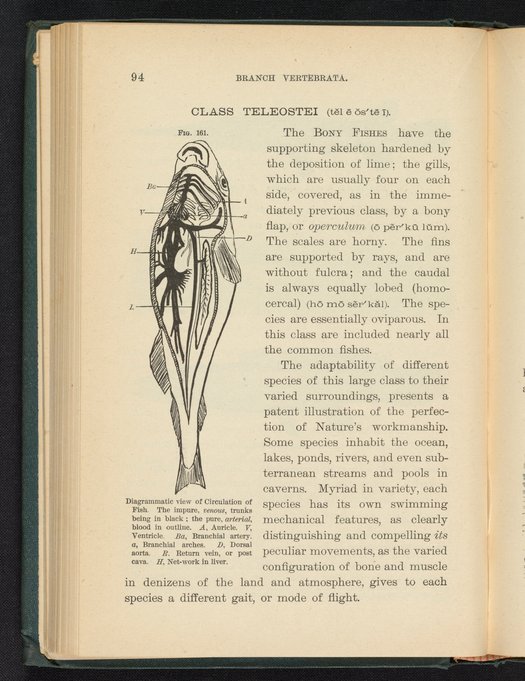 Figure 161 of the 1887 volume Popular Zoology depicting a diagrammatic view of the circulatory system of a fish.