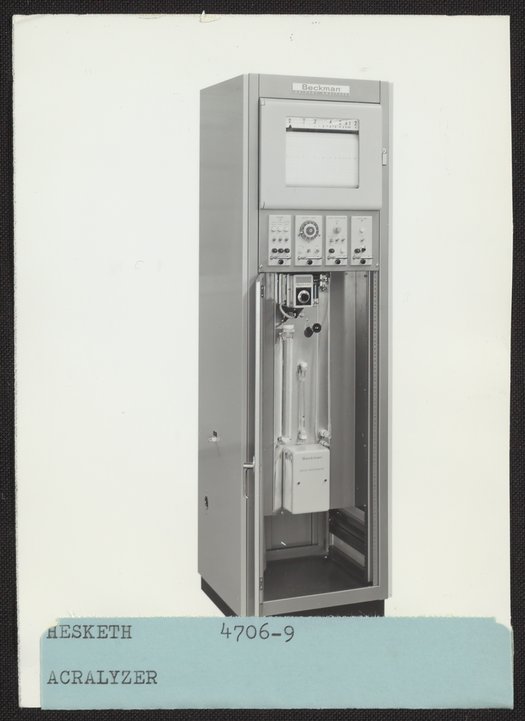 Acralyzers monitor and record low atmospheric concentrations of oxidants and oxides of nitrogen.