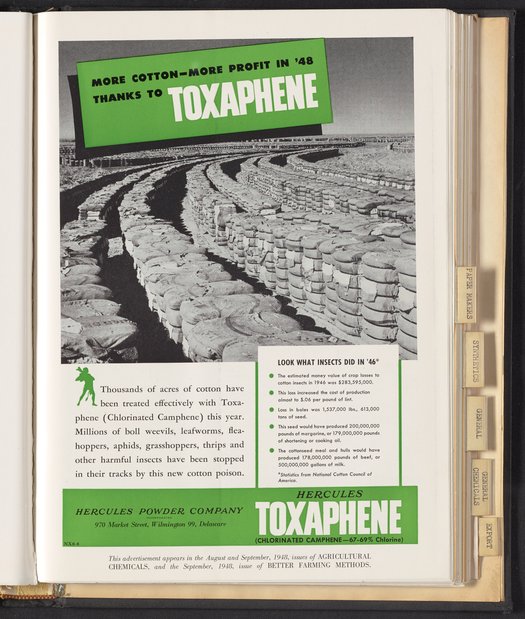 More Cotton-More Profit in '48 Thanks to Toxaphene