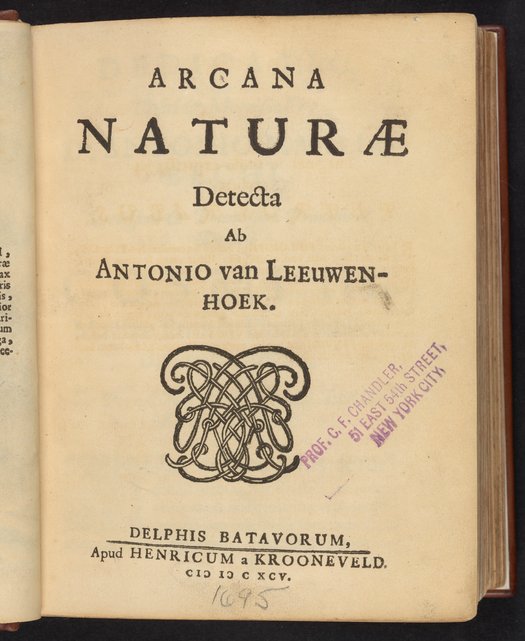 In this pioneering work on microscopy, engraved plates detail the physiology of natural history specimens. Known as the "Father of Microbiology," Antoni van Leeuwenhoek (1632-1723) is considered one of the first microscopists and microbiologists. After writing numerous letters to the Society regarding his scientific findings, van Leeuwenhoek finally was elected to the Royal Society of London in 1680 in spite of their earlier skepticism of his research. His work with the microscope revealed microbes, which he referred to as animalcules, and are now known as unicellular organisms. The title page, frontismatter and a single fold-out plate have been digitized from this work. 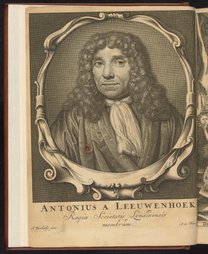 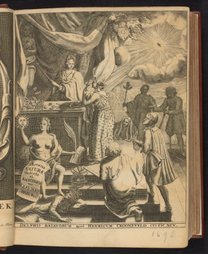 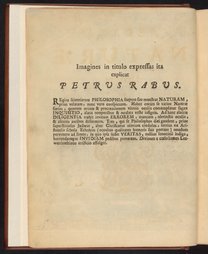 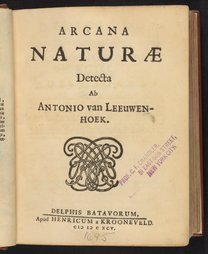