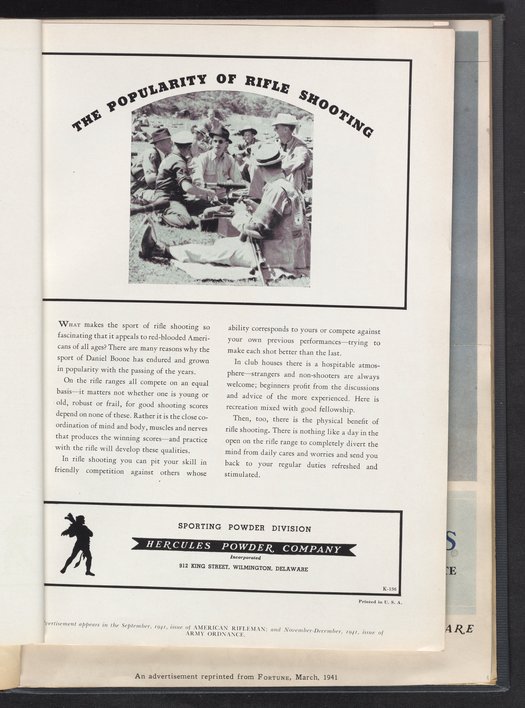 The Popularity of Rifle Shooting