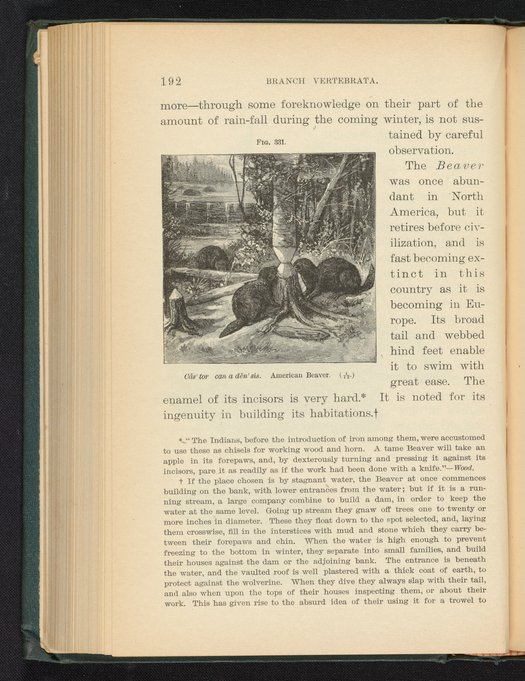 Figure 331 of the 1887 volume Popular Zoology depicting a family of American beavers in a natural habitat.