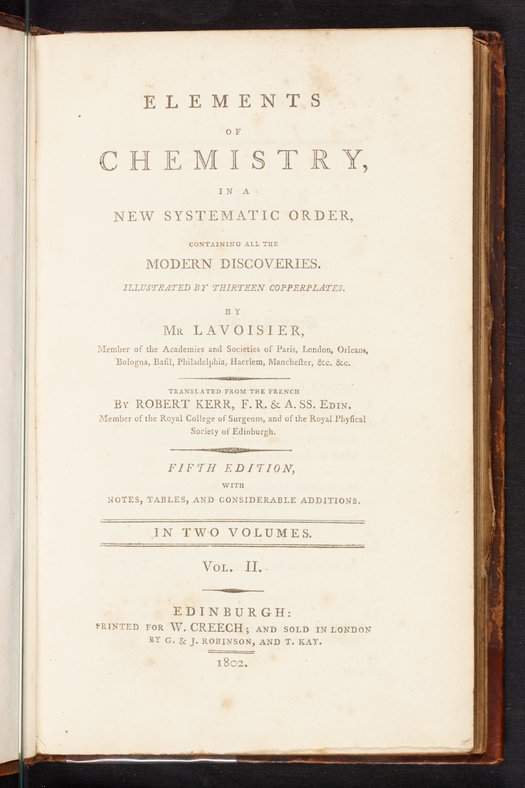 The fifth and final edition of Elements of chemistry translated to English by Scottish translator Robert Kerr (1755–1813), an ardent supporter of Lavoisier’s antiphlogistic chemistry. Kerr dedicated this fifth edition to his brother, Charles Kerr, of Calder-Bank. This printing is the first to contain an index to the whole work.

This edition included so many additions that it was necessary to divide it into two volumes. The appendix and addenda (pp. 226–255) contain the majority of the new material, including the first English translation of a paper by Jean Henri Hassenfratz (1755-1827) and Pierre-Auguste Adet (1763-1834), New System of Chemical Characters, adapted to the New Nomenclature, by Messrs Hassenfratz and Adet: with some Alterations by the Translator. Plate XIV illustrates the chemical symbols created by Hassenfratz and Adet. The addenda contain details on the newly discovered element columbium (i.e., niobium), carbon monoxide, nitrous oxide, and lactic acid, taken from A System of Chemistry (Edinburgh, 1802) by Thomas Thomson (1773-1852). Digitized content includes the work's appendix and plate XIV. 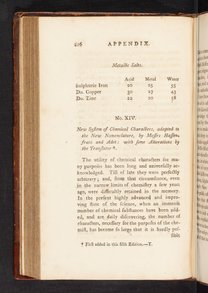 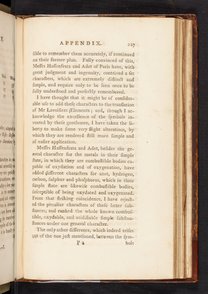 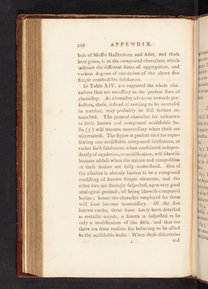 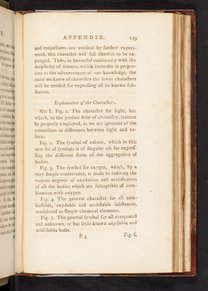 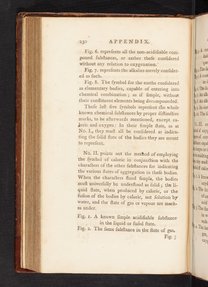 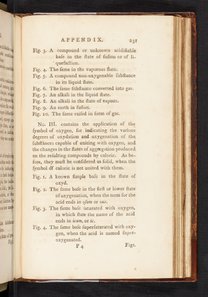 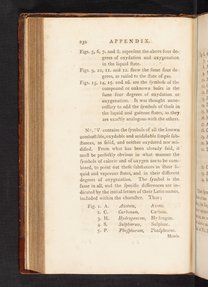 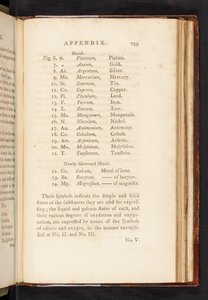 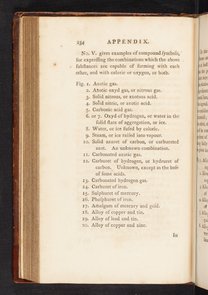 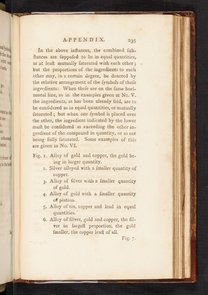 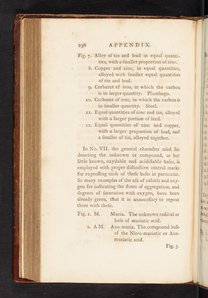 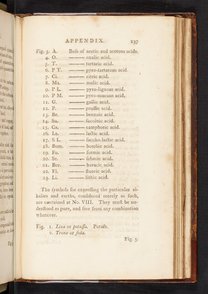 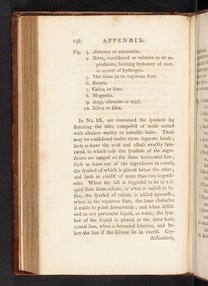 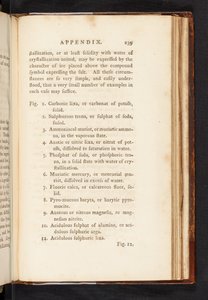 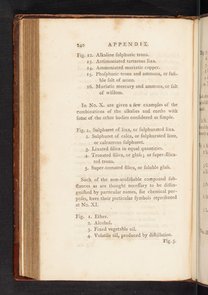 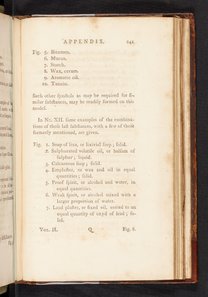 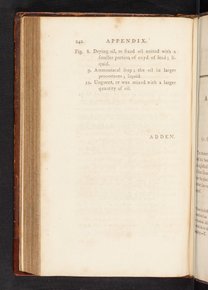 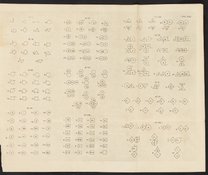 Elements of Chemistry: In a New Systematic Order, Containing all the Modern Discoveries, Volume 2