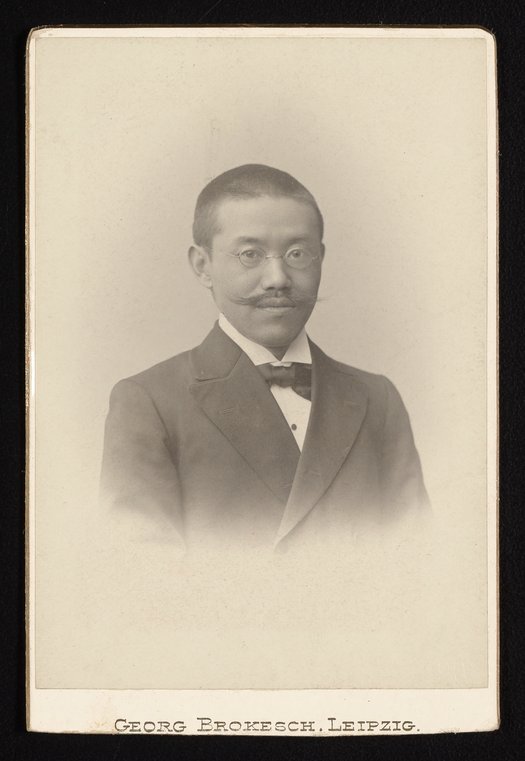 Yukichi Osaka was a Japanese physical chemist known for being a pioneer in his field and an avid supporter of the advancement of modern science in Japan. He was a student of Joji Sakurai (1853-1939), one of the first physical chemists in Japan. In 1899, after becoming an established professor in Japan, Osaka went to Germany to study with Wilhelm Ostwald (1853-1932) and Walther Nernst (1864-1941). In 1902, he returned to Japan. 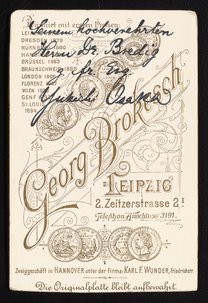