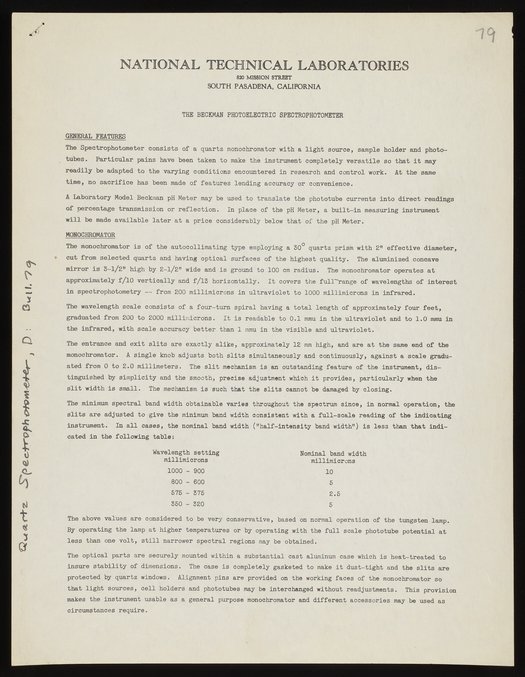 This report is not an instruction manual, but instead an overview of the (DU) photoelectric quartz spectrophotometer, containing descriptions of its components and specifications. 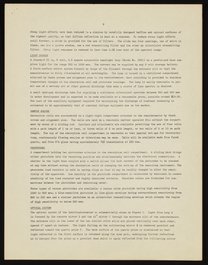 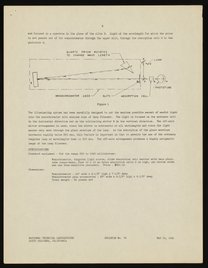