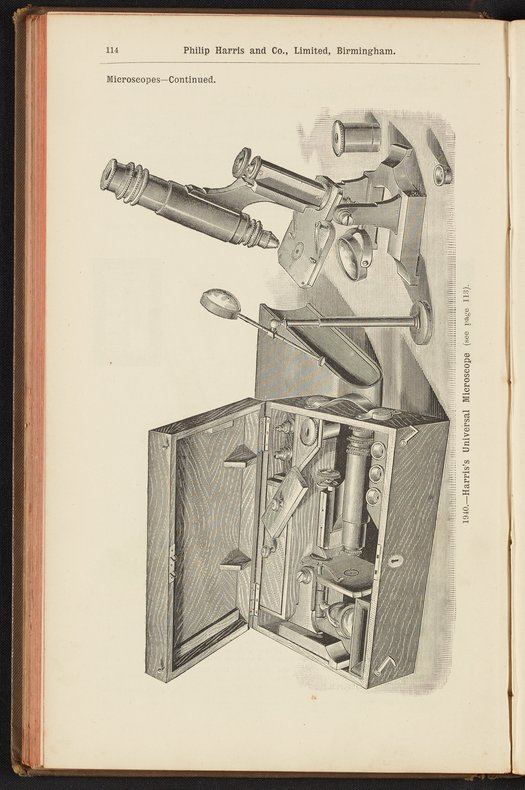 The company was originally based in Digbeth, Birmingham, and was started by Thomas Ellis, a surgeon, in 1817. At the time Philip Harris would have been only 15 or 16 years old; he joined Ellis in 1825. 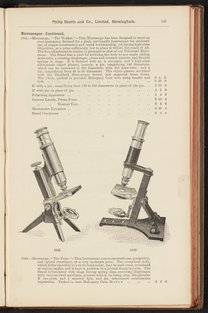 Catalogue of Chemical and Physical Apparatus and Chemicals