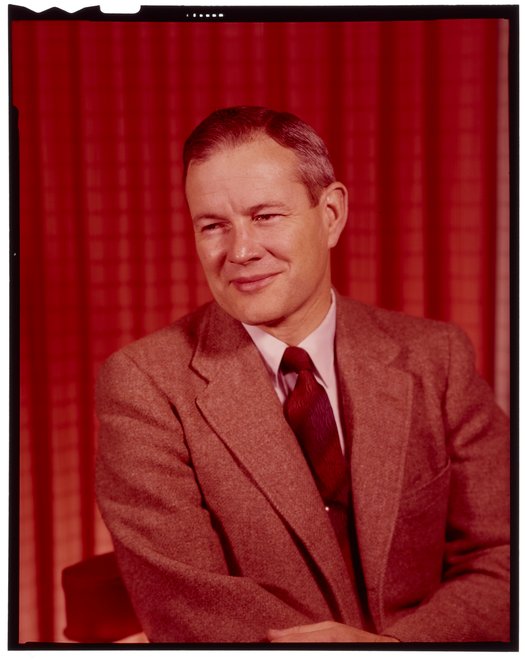 Three color portraits of American chemist and American Chemical Society president (1965) Charles C. Price (1913-2001). An instructor at the University of Illinois at Chicago, the University of Notre Dame, and the University of Pennsylvania, Price is best known as a pioneer of polymer science and inventor of polyether polyurethane foam rubber, which became widely used in sponges, insulation and building materials, flotation devices, and packaging. 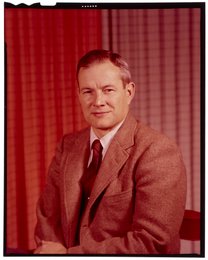 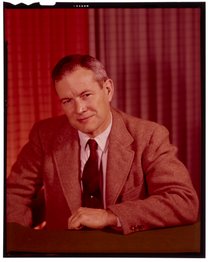