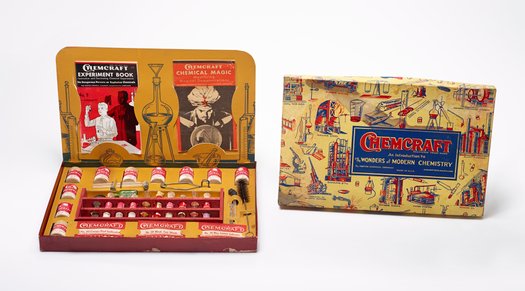 Chemcraft An Introduction to the Wonders of Modern Chemistry