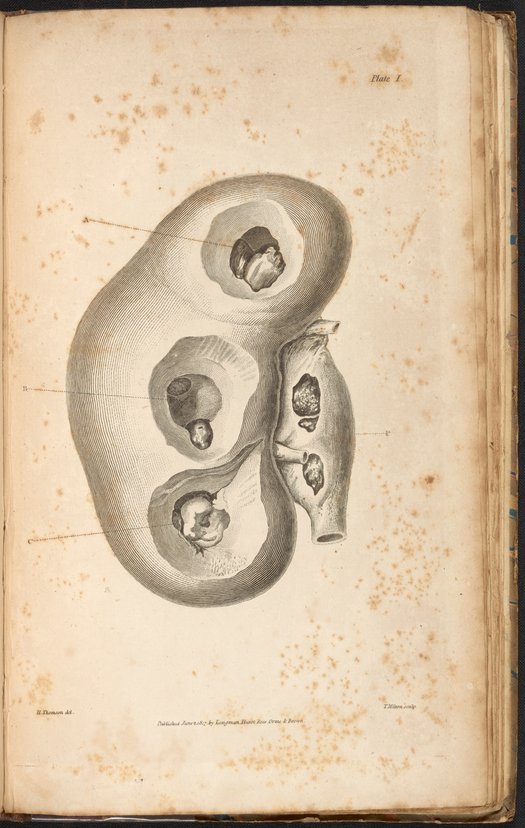 Alexander Marcet (1770-1822) was a Genevan physician who specialized in urinary calculi. Marcet was one of few medical practitioners of the time who used chemistry in their explanation and treatment of disease. He was likely the first to remark that the pain of a renal calculus is due to its passage down a ureter and that it may grow in the kidney without the patient suffering acutely at all.

This essay describes Marcet’s discovery of a xanthine stone, a urinary stone caused by high levels of xanthine and low levels of uric acid in the blood and urine. He also reported the earliest description of a disorder later named “Alkaptonuria,” or black urine disease. Marcet’s work laid the foundations for our present knowledge of the chemical composition of urine and calculi.

Digitized content includes the work's appendix which includes 10 plates and their descriptions. 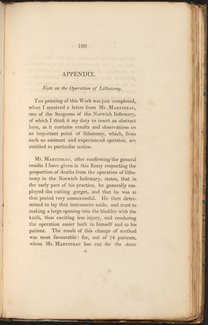 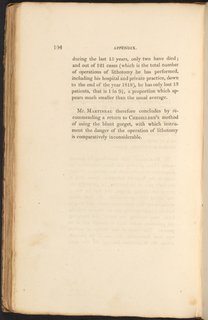 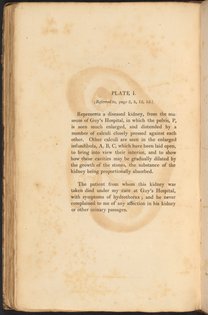 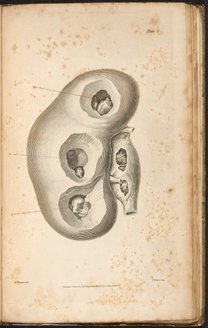 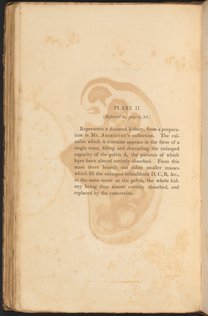 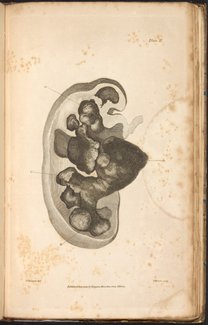 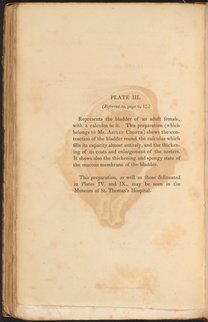 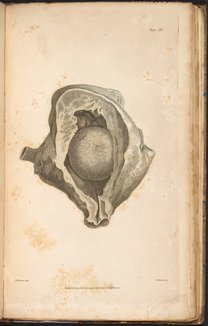 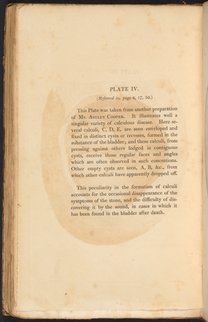 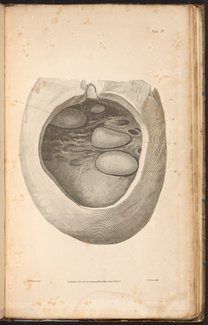 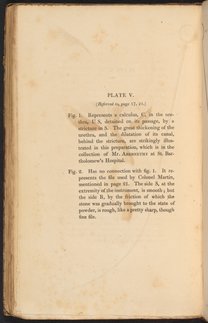 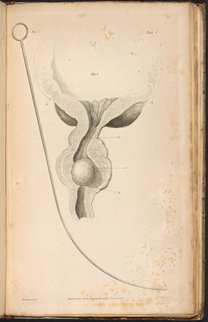 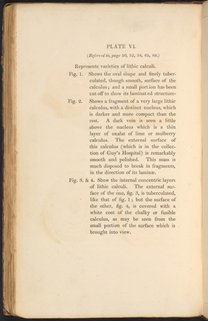 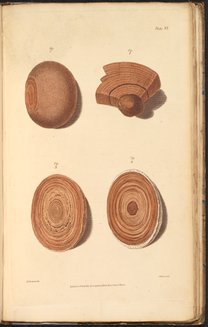 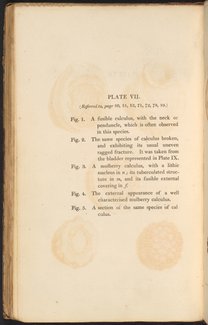 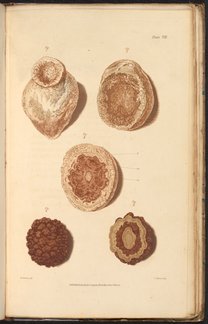 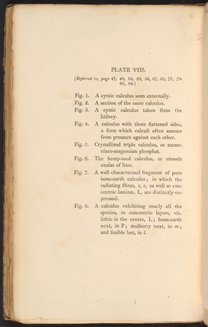 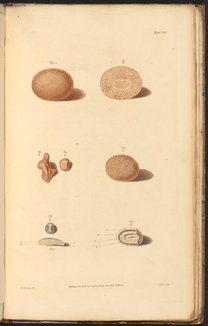 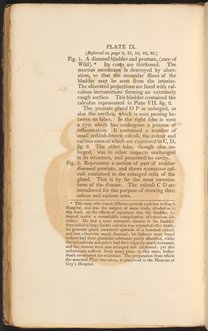 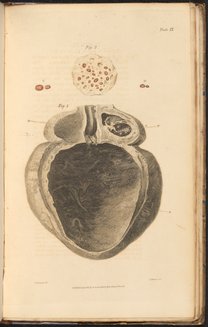 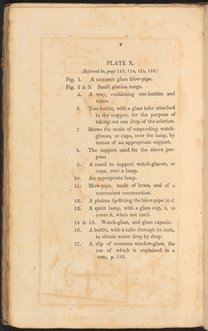