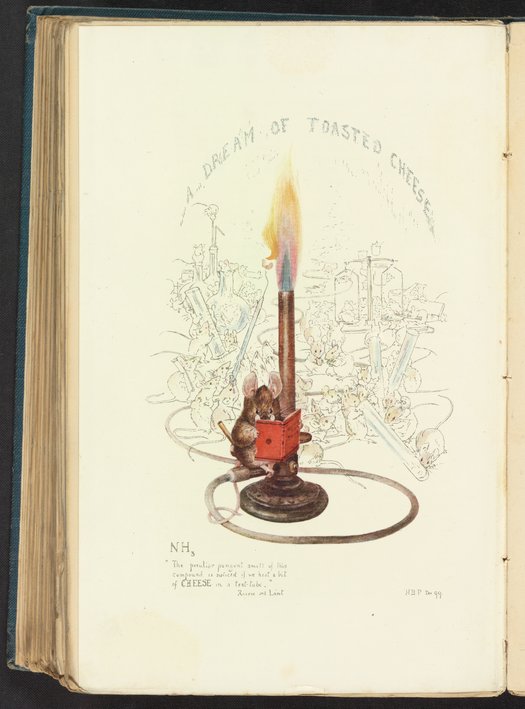 Sir Henry Enfield Roscoe lived from 1833 to 1915. He spent time studying under Robert Bunsen in Heidelberg, receiving his PhD in 1854. In 1857 Roscoe was appointed head of chemistry at Owens College, Manchester and held the position for 30 years. He was elected a fellow of the Royal Society in 1863 and awarded a Royal medal in 1874. Roscoe was elected Member of Parliament for South Manchester in 1885. He wrote many texts books on chemistry and his greatest chemical achievement was the isolation of vanadium for the first time. 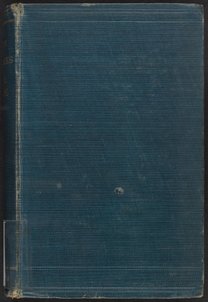 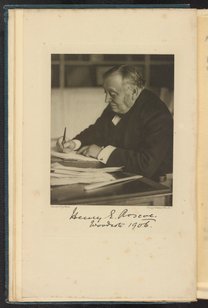 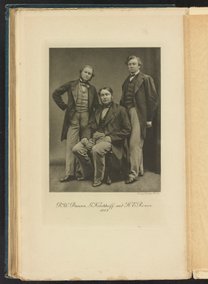 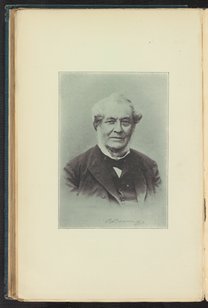 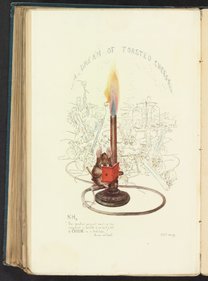 The life & experiences of Sir Henry Enfield Roscoe ... written by himself.