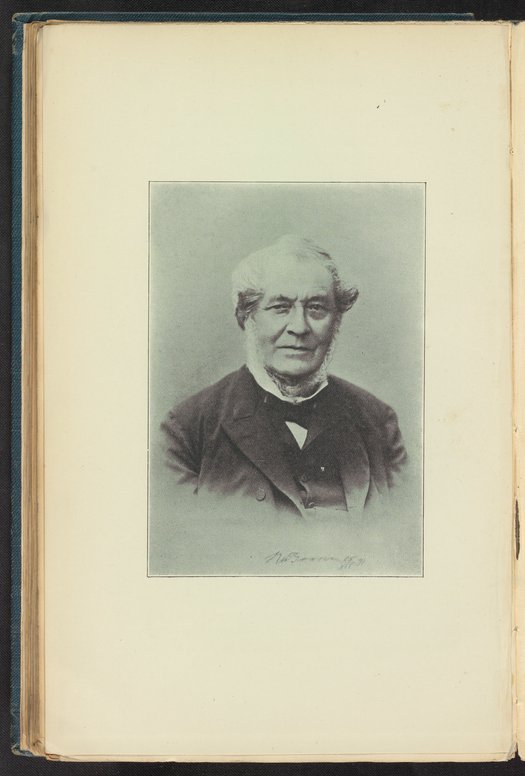 Robert Wilhelm Bunsen was born March 30, 1811 in Göttingen and died August 16, 1899 in Heidelberg. He was a German inventor, chemist, and professor whose light studies created the field of spectrum analysis.