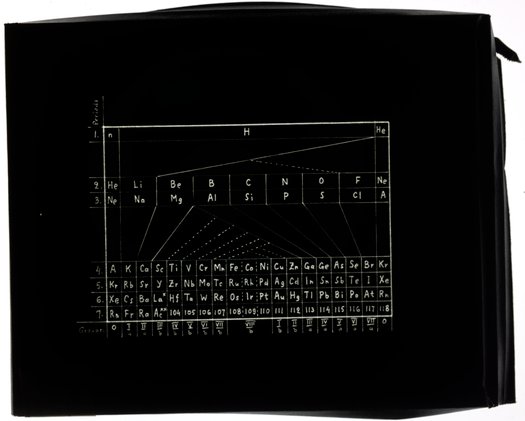 Graphic representation of the periodic table of chemical elements as a symmetrical series table constructed in the form of a quadrangle. This table was originated by Estonian-born German chemist Andreas von Antropoff (1878-1956) in 1925 and classified by chemist Edward G. Mazurs as Subtype IIC2-7a in his seminal work Types of Graphic Representation of the Periodic System of Chemical Elements (1957). A version of this table appears as Figure 60 on page 129 of Mazurs' 1957 publication. 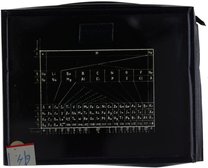 Symmetrical series table constructed in form of a quadrangle