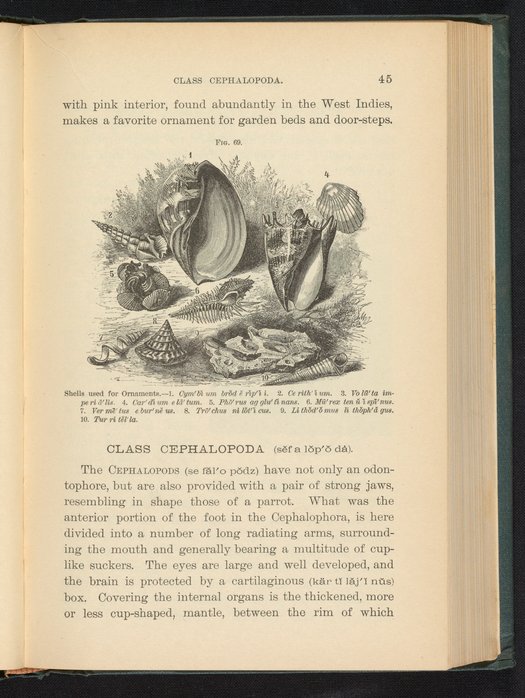 Figure 69 of the 1887 volume Popular Zoology depicting an assortment of shells commonly used as ornaments or decoration.