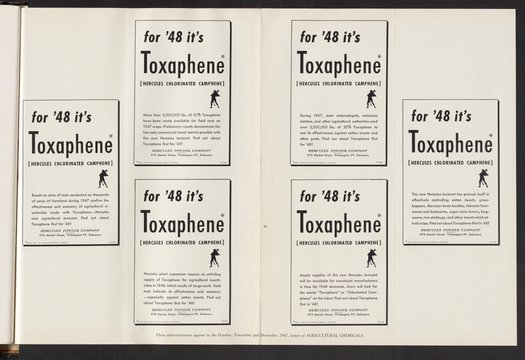 For '48 It's Toxaphene [Hercules Chlorinated Camphene]