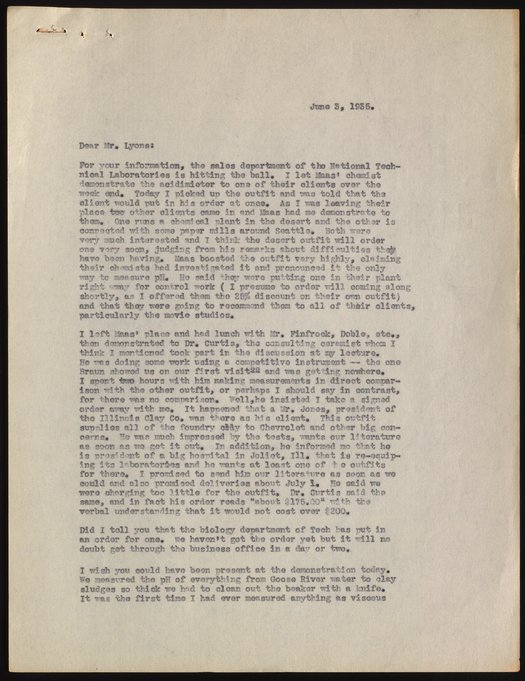 Though unsigned, context indicates that this letter was written by Beckman. 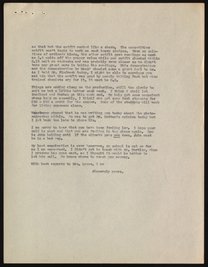