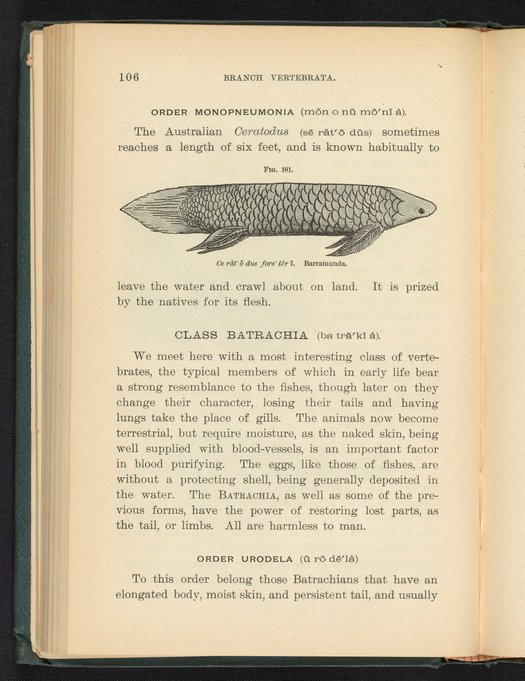 Figure 181 of the 1887 volume Popular Zoology depicting a barramunda, more commonly known as a barramundi or giant perch.