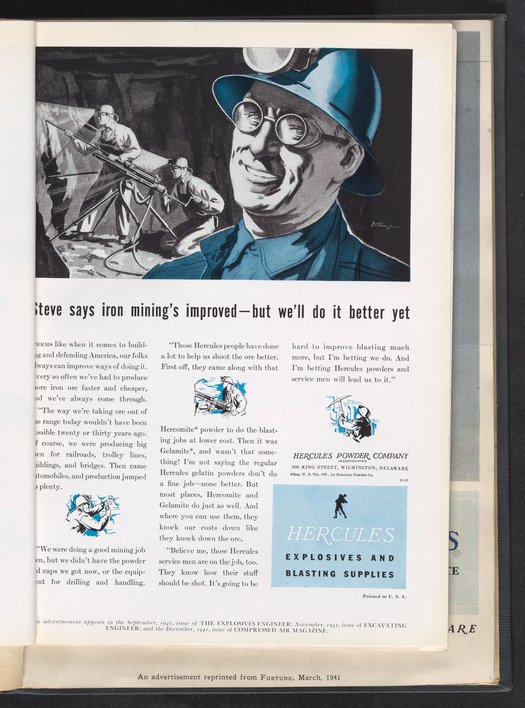 Hercules Explosives and Blasting Supplies: Steve says iron mining's improved - But we'll do it better yet