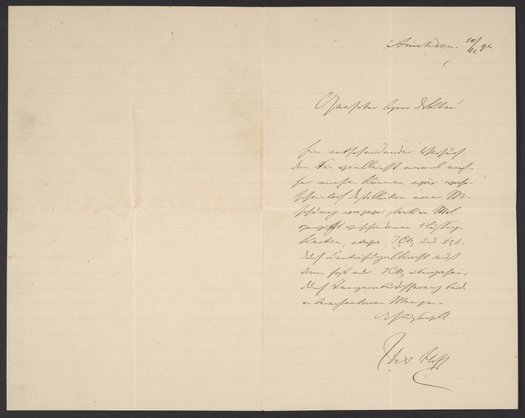 Van't Hoff is considered to be one of the founding fathers of physical chemistry. In 1901 van’t Hoff received the first Nobel prize in Chemistry “in recognition of the extraordinary services he has rendered by the discovery of the laws of chemical dynamics and osmotic pressure in solutions.” Around 1894, Georg Bredig completed a portion of his post-doctoral work in van’t Hoff’s laboratory in Amsterdam.

A significant experiment that you might be able to conduct later would be the distillation of a mixture of two liquids with very different molecular weights, such as TCM3 and H2O. On account of the centrifugal force, only TMC3 would overflow due to the temperature difference between the two calculable quantities.