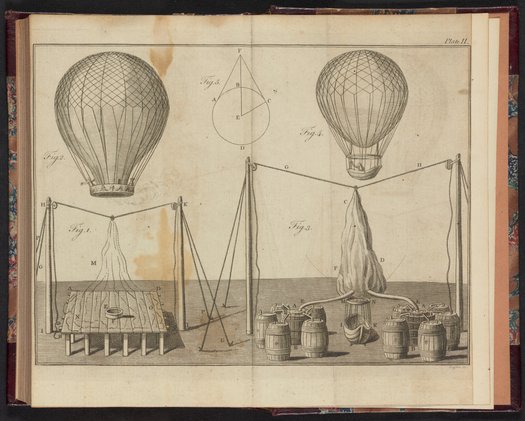 Fig. 2: A rarified air machine in the air.

Fig. 3: The set up for filling a balloon with inflammable air (i.e., hydrogen gas). Casks containing iron filings, water, and vitriolic (sulfuric) acid produce the hydrogen gas; tin tubes (E) convey the gas to the balloon; masts, pulleys, and ropes are used to support the inflating balloon (CFD), which is then affixed to the hoop (MN) from which the passenger boat (IK) is suspended.

Fig. 4: An inflammable air balloon in the air.

Fig. 5: Diagram to illustrate the trigonometric calculation of balloon altitude, where ABCD represents the earth and F the place of the aeronaut.

This volume by Tiberius Cavallo is considered one of the earliest and best works on aerostation published in eighteenth century England. Divided into two parts, this work details the history of aerostatics followed by its practice. The first part aims to record the most useful particulars of recent experiments in balloon flight. The second aims to convey the general principles of the subject to a broad readership. Accordingly, Cavallo used familiar expressions over technical terms and intentionally omitted mathematical demonstrations, considering them either obvious to mathematicians or unintelligible to anyone else. Cavallo's pioneering studies in aeronautics outlined within this work also includes how hydrogen is generated. Front cover, title page and copperplate engravings illustrating the chemical apparatus and balloons used for hydrogen generation are digitized within this work.

Cavallo, Tiberius. “Plate II: Illustrating the Chemical Apparatus and Balloons Used for Hydrogen Generation.” In The History and Practice of Aerostation. London, England: Printed for the author and sold by C. Dilly, P. Elmsly, and J. Stockdale, 1785. https://digital.sciencehistory.org/works/n296x033r.