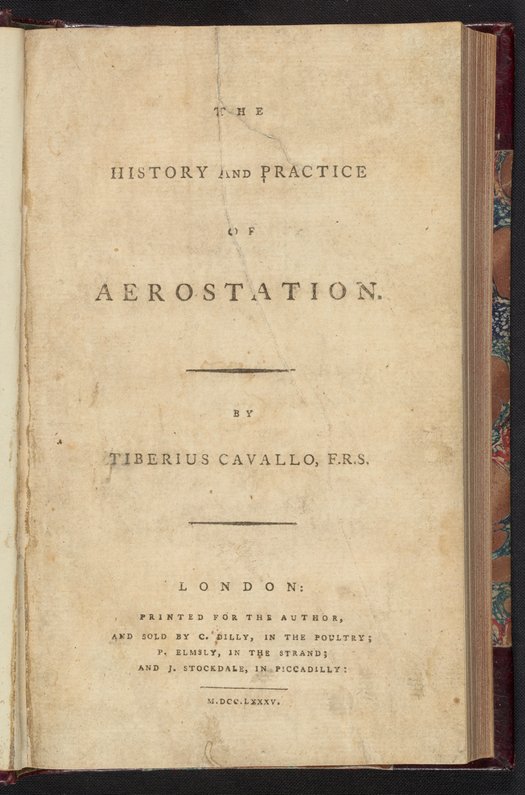 This volume by Tiberius Cavallo is considered one of the earliest and best works on aerostation published in eighteenth century England. Divided into two parts, this work details the history of aerostatics followed by its practice. The first part aims to record the most useful particulars of recent experiments in balloon flight. The second aims to convey the general principles of the subject to a broad readership. Accordingly, Cavallo used familiar expressions over technical terms and intentionally omitted mathematical demonstrations, considering them either obvious to mathematicians or unintelligible to anyone else. Cavallo's pioneering studies in aeronautics outlined within this work also includes how hydrogen is generated. Front cover, title page and copperplate engravings illustrating the chemical apparatus and balloons used for hydrogen generation are digitized within this work. 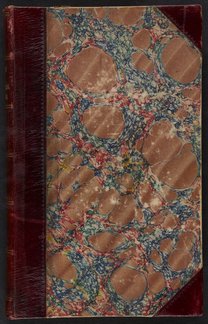 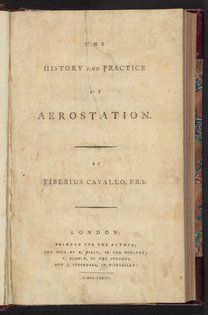 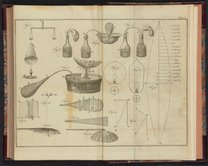 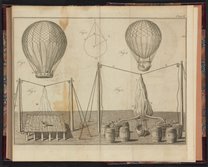 The History and Practice of Aerostation