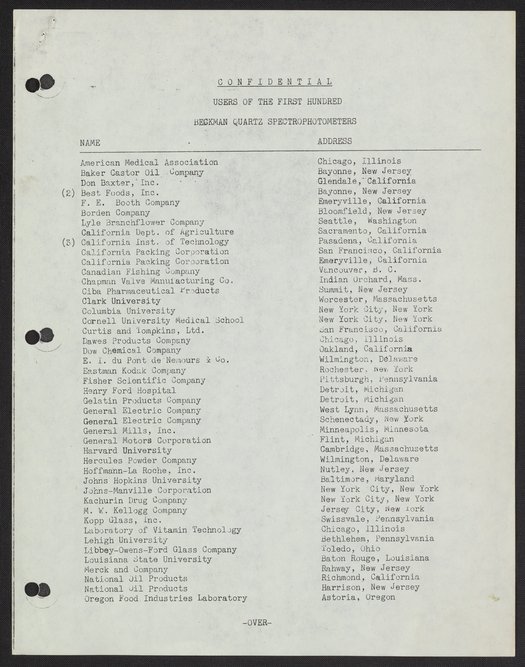 Two lists are included: one identifies companies, the second includes instrument serial numbers and shipping dates. Both documents are copies, and (per a note by Pat Ashton) the detailed list does not mention instruments number 218-289. 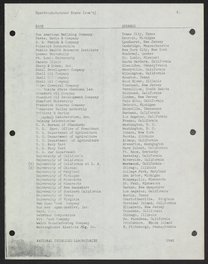 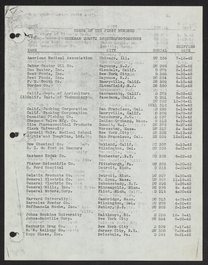 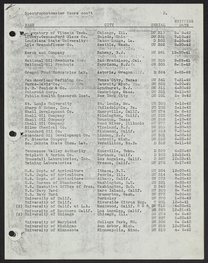 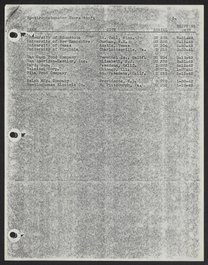