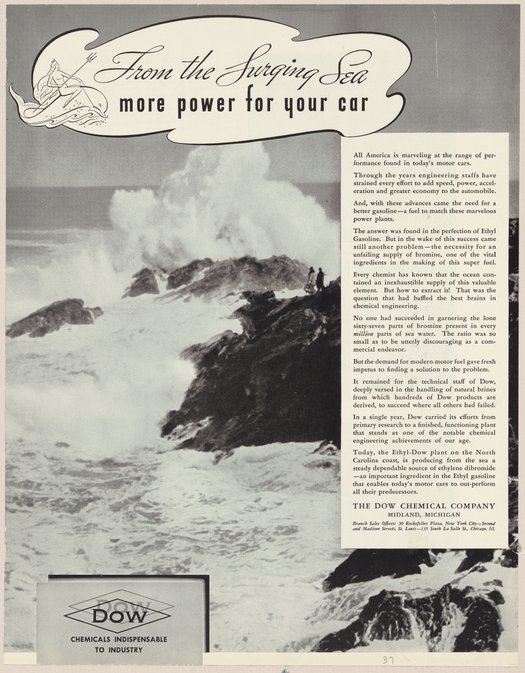 From the Surging Sea...More Power For Your Car