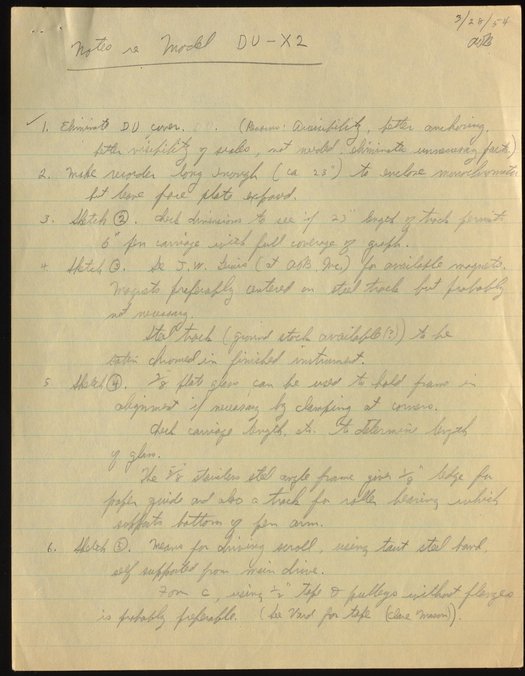 This series of handwritten and -drawn notes relates to the development of the Beckman DU-X2 spectrophotometer. One of the pages appears to be missing. 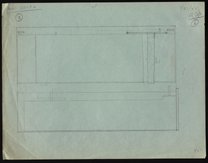 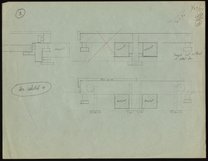 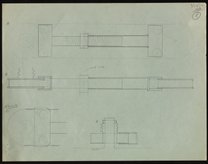 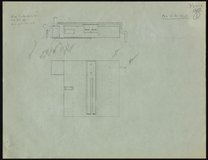