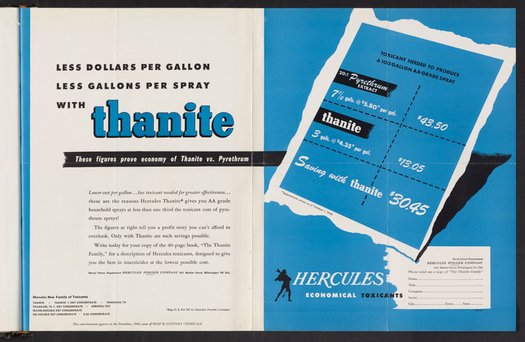 Less Dollars Per Gallon, Less Gallons Per Spray with Thanite