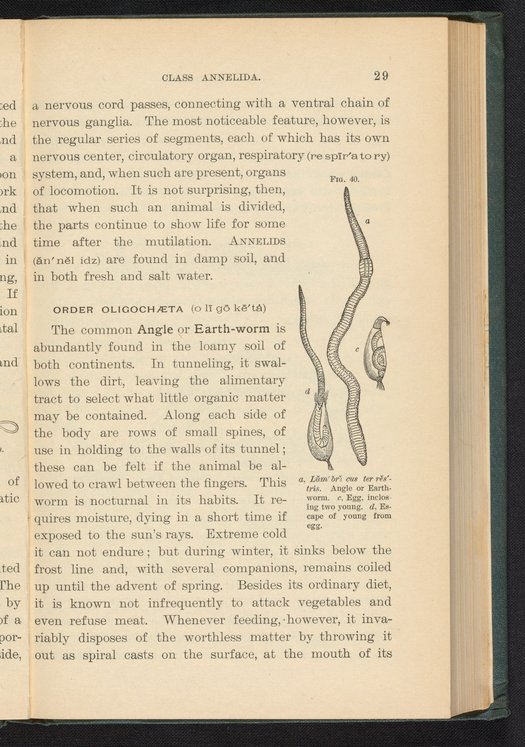 Figure 40 of the 1887 volume Popular Zoology depicting an angle or earth-worm, with view of (c) an egg enclosing two young and (d) young hatching from the egg.