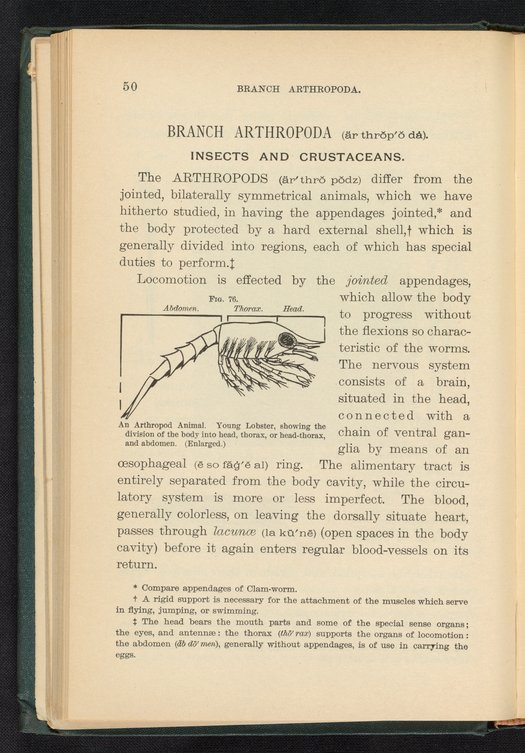 Figure 76 of the 1887 volume Popular Zoology depicting a young lobster, showing the division of the body into head, thorax, and abdomen.