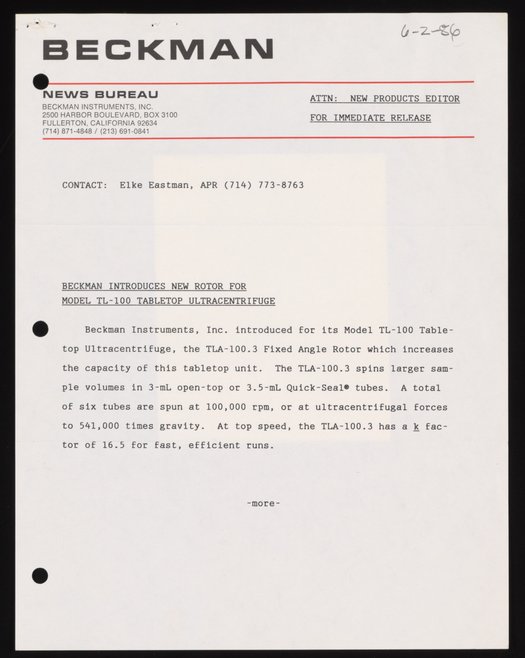 The press release announces the TLA-100.3 Fixed Angle Rotor, which increases the capacity of the ultracentrifuge. 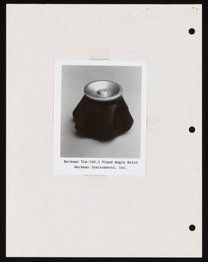 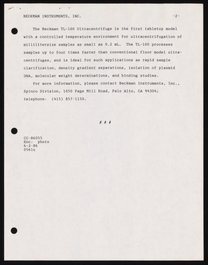