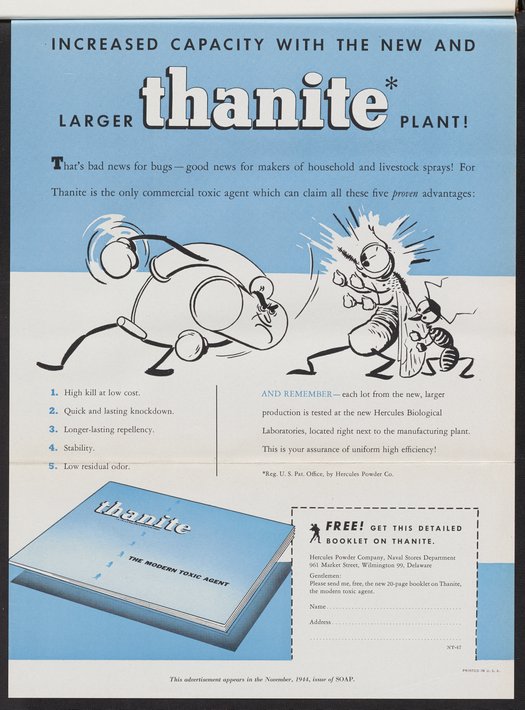 Increased Capacity with the New and Larger Thanite Plant