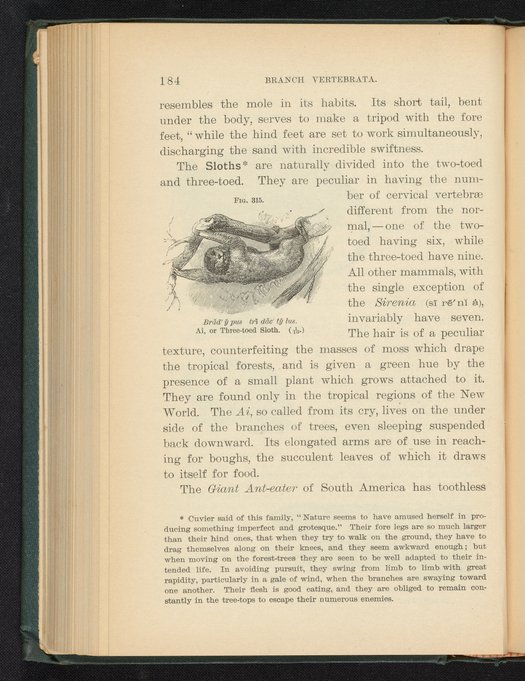 Figure 315 of the 1887 volume Popular Zoology depicting an ai, or three-toed sloth.